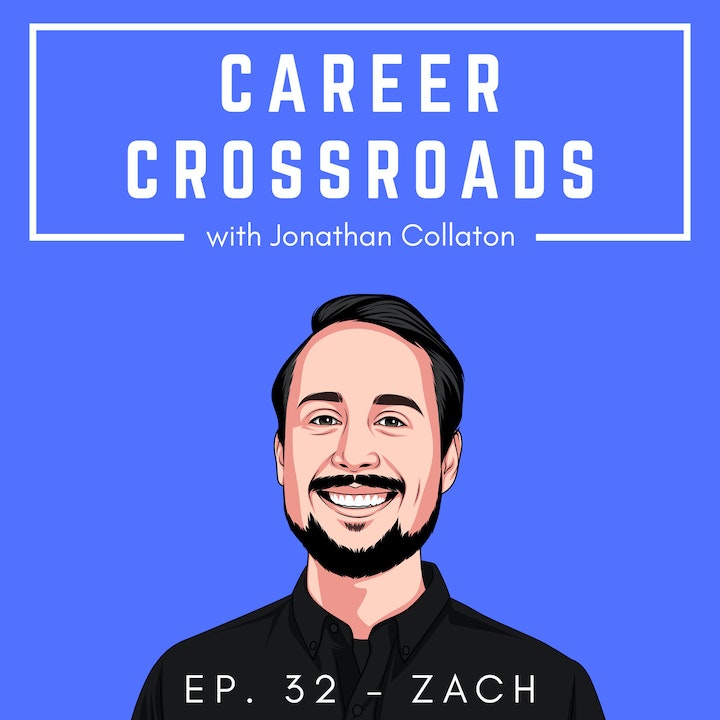 #32 – Having literally circled the globe during the course of his career, and living in 8 countries along the way, Zach Desson would probably describe himself not as a nomad but as someone open to new experiences. Leaving his home town when he was 18 to volunteer in Peru is where his journey began before he headed back to Canada to start university as a political science student at Wilfrid Laurier University. After graduating, he spent some time working for the Red Cross but continued to look for his next big adventure. After considering becoming a fighter pilot, he decided he wanted the experience of being a paramedic, so he started school once again, this time at Centennial College.

After graduating and working for years in the heart of downtown Toronto, Zach began to feel the burnout that so many of us experience at some point in our careers. As he pondered what to do next, he realized that his recent experience had opened his eyes to some of the gaps in the healthcare system so Zach set out to impact change on a greater level.

Looking to further his education once again, he looked overseas as his French passport allowed him the privilege of studying in a variety of European locations. After settling on a European Master in Health Economics and Management from Erasmus University Rotterdam, Zach dealt with the same instability that we all did – the Covid-19 pandemic. Now, he’s found himself a job in his field located in Brussels, where he gets to work on healthcare policy.
______________________________________