December 2021 Update - The Burnout is Real 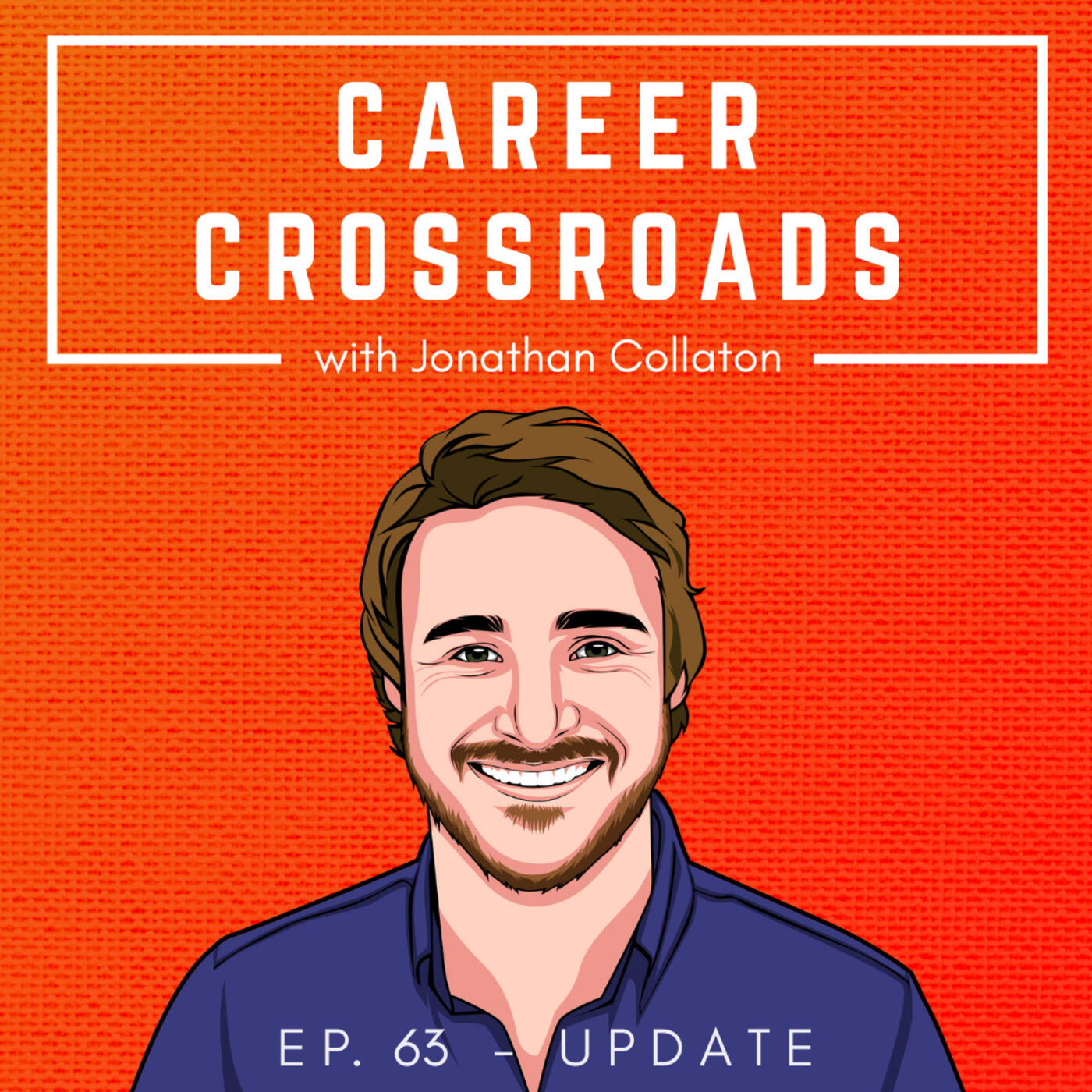 #63 - We’ve had twelve new interviews since Career Crossroads one year anniversary so it’s time for another update episode. Let’s talk about both the good and the bad of the last three months of running Career Crossroads, and what changes are coming in the short term.