Ashlee - The Road to Connecting Humans 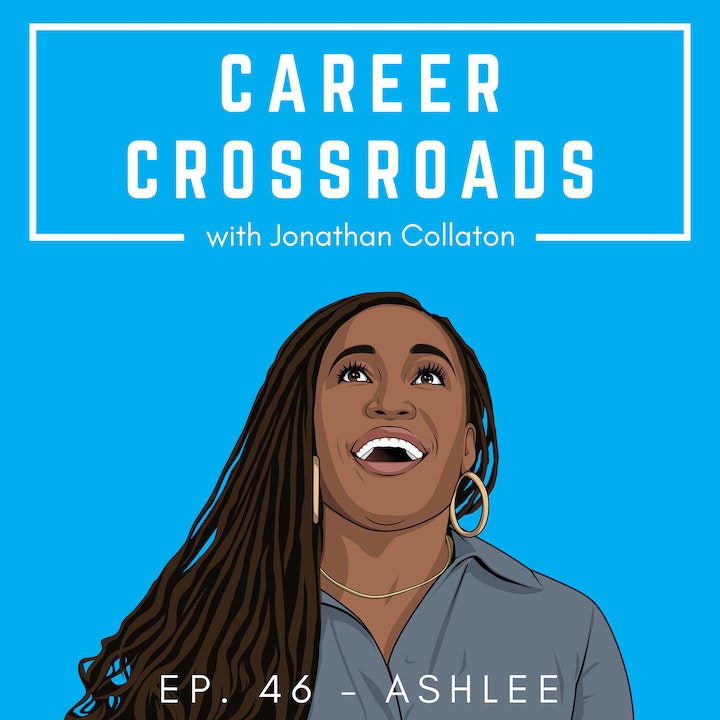 #46 – Being LeBron James’ first intern is a pretty cool way to start your career, and that’s exactly the job Ashlee Ammons was recommended for while attending university. All her involvement in university paid off as others were noticing her talents, work ethic, and how she was able to balance her extracurriculars with her Broadcasting, Mass Communications, and Public Relations degree at Baldwin Wallace University just outside of Cleveland, Ohio.

In her role as LeBron’s intern at LRMR Ventures in Cleveland, Ashlee took on every opportunity she was offered from answering phones to sorting mail and cleaning the office. Again, Ashlee was noticed, and her hustle allowed her to be exposed to the event management side of the business. That experience was what she needed to live her dream and move to New York City when she was hired as an Executive Assistant for the CEO of a luxury hospitality company. Over a number of years, she worked her way up in the company until she became an Events Manager and was working on events for brands like Monet-Hennessy and Coca-Cola.

With all her success also came the burnout that many people experience and Ashlee realized she needed to make a change. As she was exploring her options, she attended a conference to try and network but came home frustrated with the lack of good opportunities to make connections with other attendees. As she explained this issue to her mother, they began brainstorming and a question was asked – why don’t we create a better way for people to network and meet others at events? They got to work immediately and Miztroz was born.

Hear Ashlee tell me how she and her mother built a product that can best be summed up by their tagline - “We Connect Humans”. Along the way, they became the 37th and 38th Black women in American to raise $1 million for a start-up. 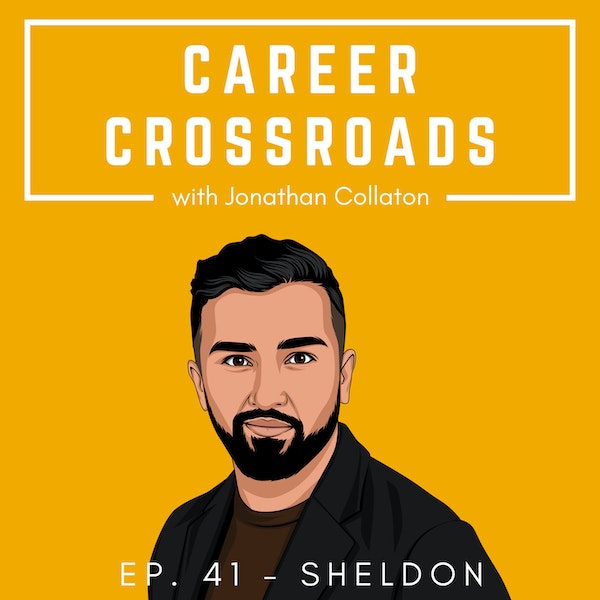 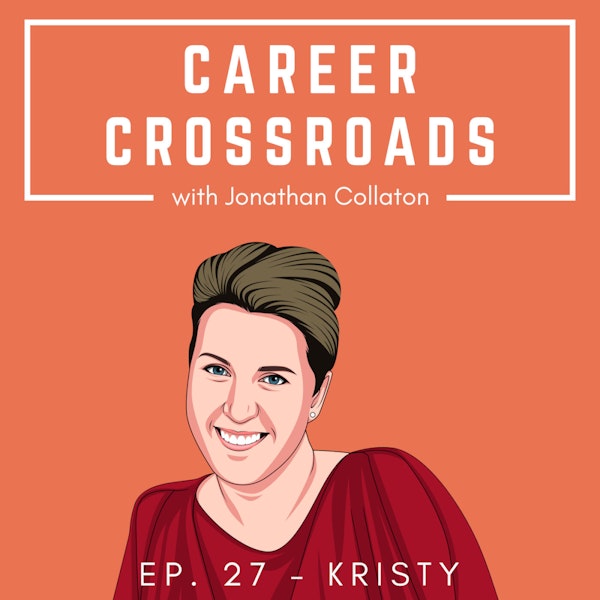 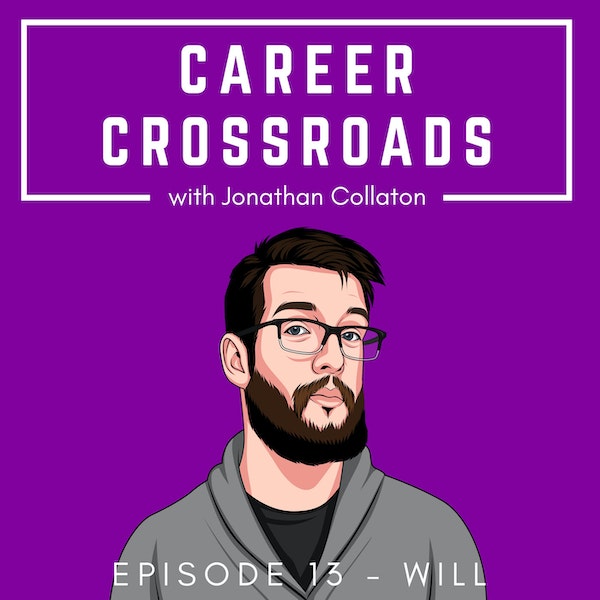